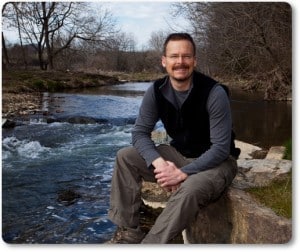 Jim MacKenzie is the President and co-owner of ONPN. He holds a BS in Landscape Architecture from Penn State University.

He is actively involved with the Pennsylvania Landscape and Nursery Association (PLNA), serving previously on the Board of Directors for 13 years and presently on the Government Relations Committee.

From 2003 until 2008 he served as Vice-Chair of the DEP Statewide Water Resources Committee. Jim lives with his wife Kathleen in Oxford PA. 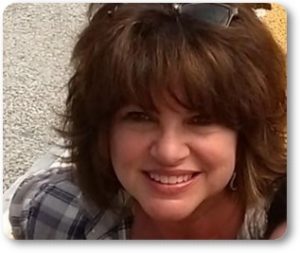 Di has an extensive work history in finance and human resources. She has anchored the Octoraro management team since 1998. She’s frequently the friendly voice on the phone when customers call.

Di is also a former EMT with an Associate Degree in Medical sciences (phlebotomy). She is dedicated to serving others on mission trips to Central America to set up medical clinics. 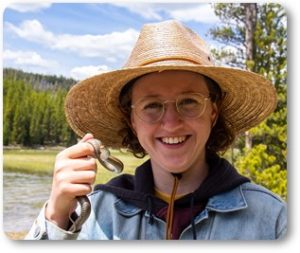 Rhianna first became interested in plants as a kid growing up in the forests of New Zealand and Australia. She has a diverse background in the broader green industry including small scale food and animal production, equine care and landscape contracting in addition to horticulture. She attained her advanced horticulture certificates in Australia with a focus in IPM and hydroponics. She has 3 dogs and enjoys all fuzzy creatures. 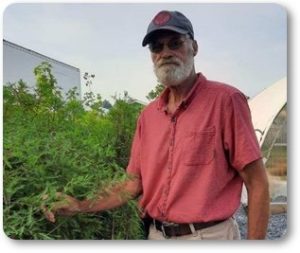 Larry is a great addition to our team. He brings over 30 years of experience in the green industry. His work history includes nursery and greenhouse, design-build contracting and sales. He is coming full circle where he began his career with J. Franklin Steyer’s Nursery where we now lease the greenhouses on that original nursery property. Horticulture runs in the family as his son Pat is the Nursery Manager at Longwood Gardens. 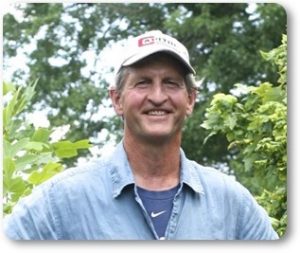 Paul holds a BS in Horticulture from Penn State University. His career began as a member of the horticulture team for Disney World’s Epcot Center. After moving back to PA, he served as a Penn State Horticulture and Mushroom Extension agent, spent seven years as a golf course superintendent, and twenty years running his own landscape and nursery business. For the last ten years, he has been a key contract grower for Octoraro. This extensive background will serve him well as he now joins our team as Propagation Manager. Paul and his wife Sharon enjoy spending time with their four children, spouses and now their 1st granddaughter. 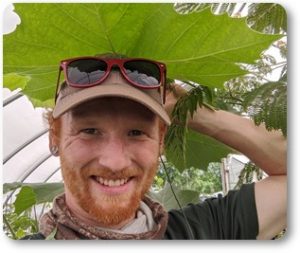 Kevin is a 2013 graduate of Susquehanna University with a degree in Student Development in Higher Education. After graduation he traveled to Australia and New Zealand where he worked on organic farms for 6 months. This sparked an interest in gardening and horticulture.  When he returned to the states, he joined AmeriCorps VISTA at Bucknell University where he ran the Lewisburg Community Garden, which is still thriving today. After AmeriCorps, he was accepted into the Professional Horticulture Program at Longwood Gardens. He worked another three years at Longwood Gardens as a Nursery Horticulturalist, growing woody plants. He is passionate about anything related to plants and is always adding to his collection of over 100 houseplants.